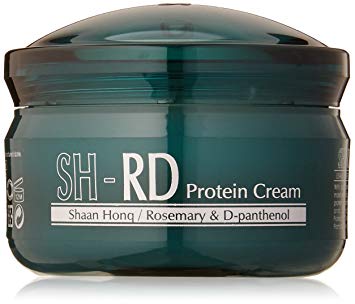 Asia is continually the vanguard of beauty innovations, and Taiwanese brand SH-RD is no exception.  With an uncompromising mission of excellence, founder Artemis Tsai developed SH-RD as a solution to heat and chemically stressed hair that is so common, yet which many products fail to properly correct.   Tsai’s goal was to cultivate a product that could restore hair to its pristine state by giving hair what it needs most. Formulated with hydrolyzed silk protein, amino acids, rosemary and D-panthenol, even the most compromised har or scalp looks and behaves healthy again. The formula has already won SH-RD international acclaim, including celebrity stylist Ken Paves who hosted the brand launch party at this sophisticated West Hollywood salon. 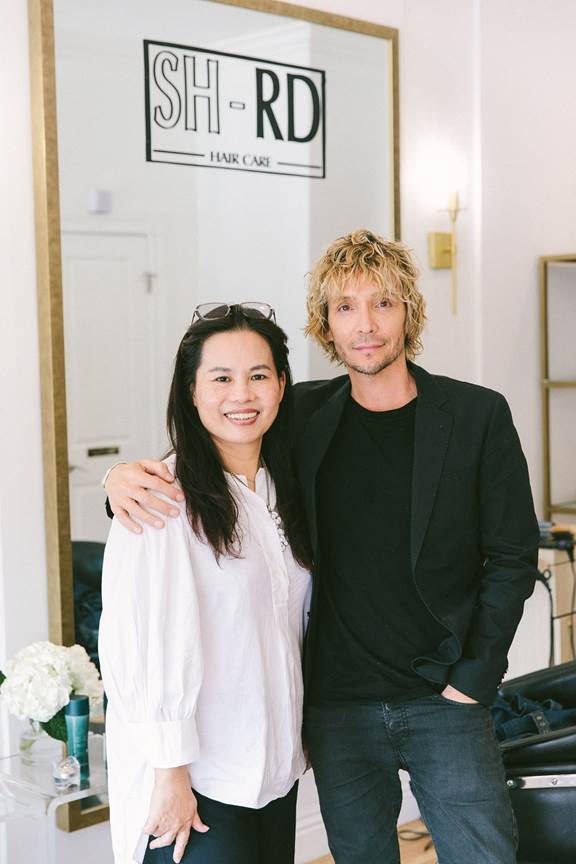 While social media sensations Diana Madison, Luna Montana, and Suzy Shattuck among others were receiving blowouts and posing for IG, we had a chance to catch up with Tsai to discuss the brand and its ascent into a global sensation.

The daughter of a hair product manufacturer, Tsai had been around the business of haircare since childhood.  Though not a hairdresser herself, Tsai knew that many, if not most, hair products caused more harm than good with few long term benefits.  When she and her husband began creating a formula, they asked around and studied what women wanted and conducted research in their own salon laboratory.  The result is a complete line that repairs hair of any texture or condition and contains only what hair needs most and nothing that it doesn’t. 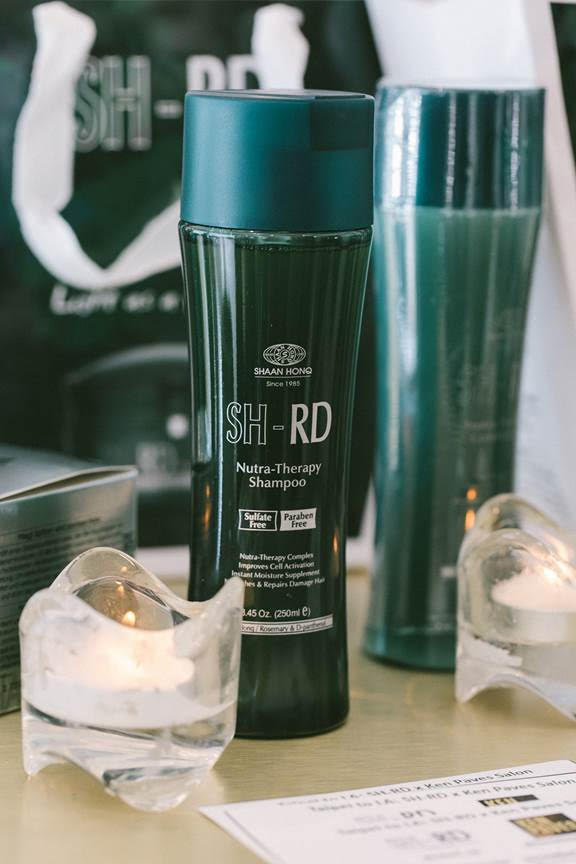 With a portfolio that reads like an A-list marquee and hundreds of television appearances, Ken Paves can be as choosy as he likes when selecting brands for his salon.  He confided that SH-RD is what every woman deserves and she should never settle for less.  He prides his salon on treating every client like a star and the hair to prove it. 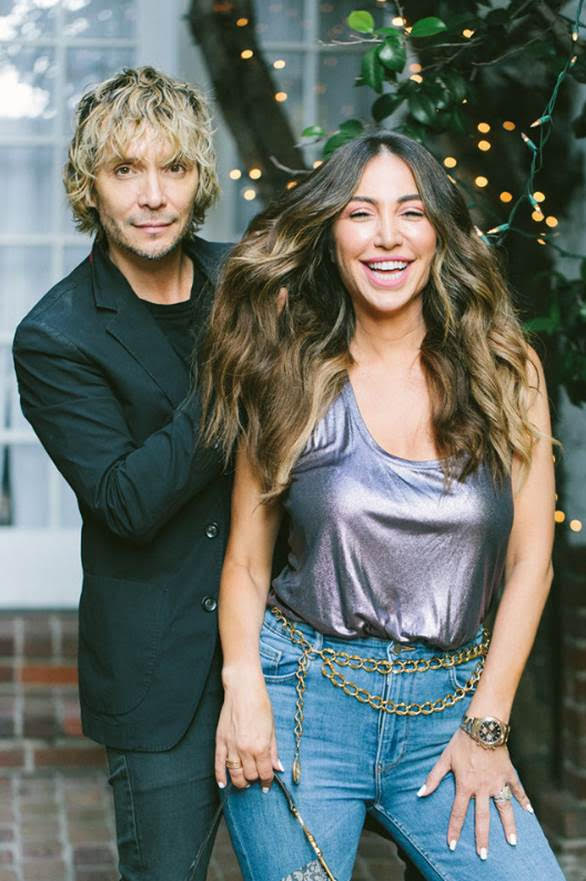 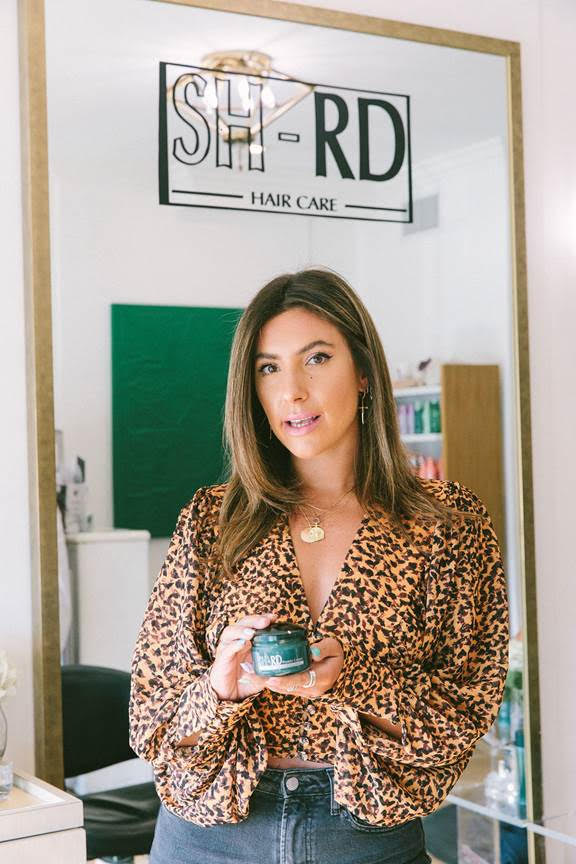 Searching for a Celebrity-Approved Face Mask?